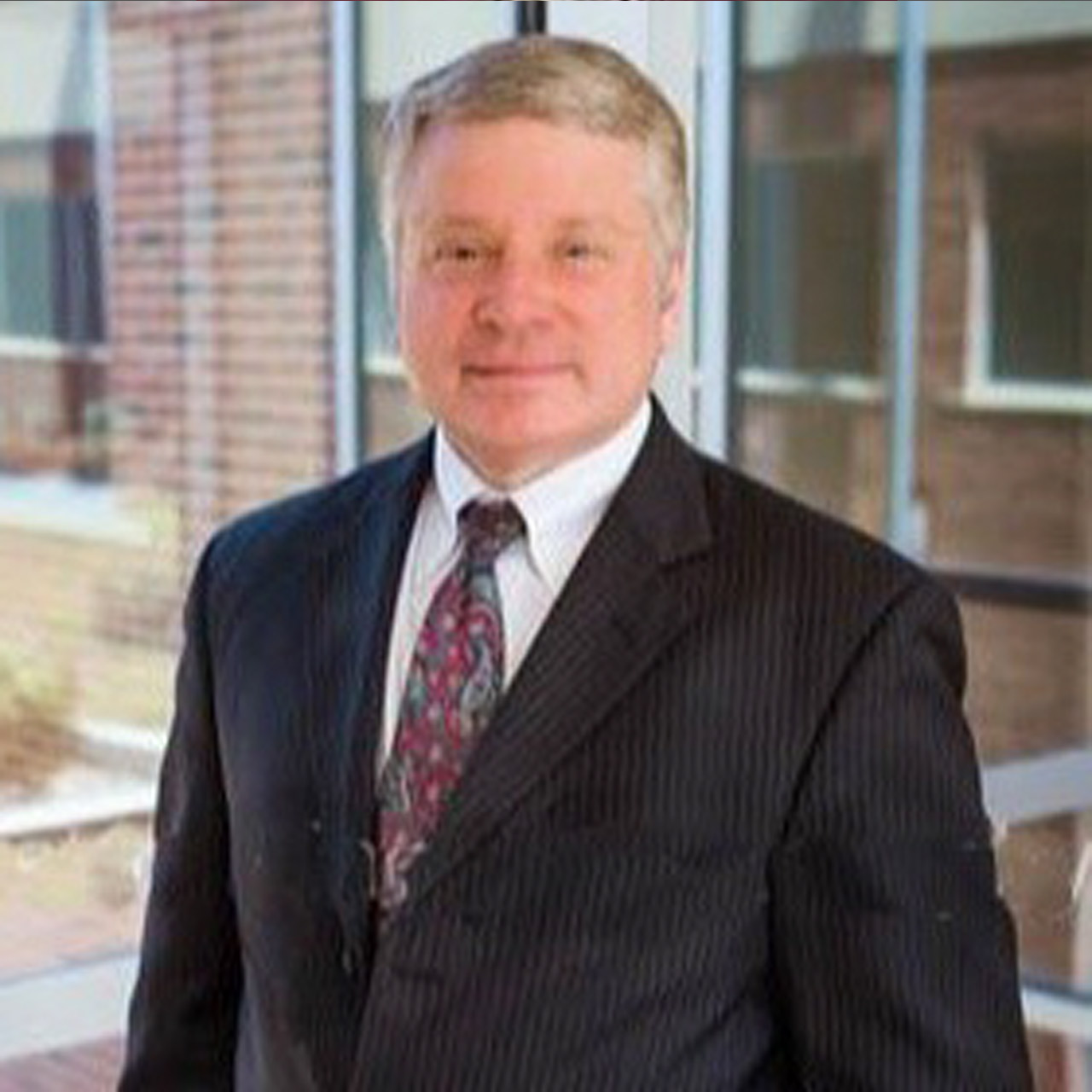 As an Executive Coach for Custom Learning Systems, Albert appreciates the daunting task of trying to understand the “how to” of fully embracing the Service Excellence Initiative. Having led three successful implementations as a CEO at three separate hospitals, he understands that every situation has some uniqueness for leaders.

As a second-generation healthcare CEO, leading the change in healthcare has become a lifetime experience. In his 30 years of experience, he has been able to lead six financial turnarounds; of those, the most successful was implementing the Custom Learning Systems process into the organization. “It is easy to be grounded in financial management and correcting the fundamental metrics of the organization, but the true art of leadership is when you change the culture.”

Albert is an Arkansas native with a degree in Business and an MBA from the University of Arkansas. He has lived from West Virginia to Washington (including a short stint as a CEO in China). He was awarded the Young Administrator of the Year award as a thirty-year old CEO, as well as several awards for marketing over the years. He also has the distinction of being the recipient of the 2015 Inspiring Administrator of the Year Summit Award at the HealthCare Service Excellence Conference.

By empowering the leadership of hospital teams, he has led his facilities to multiple awards through the dedicated efforts of managers. He has developed proficiency at ER turnarounds, physician recruitment, start-up operations and other revenue building exercises.

Through his direct experience as a client, culture is everything, and Custom Learning Systems has proven to be the quickest way to build the structure of excellent culture and operations.

FACHE (Fellow of the American College of Healthcare Executives) 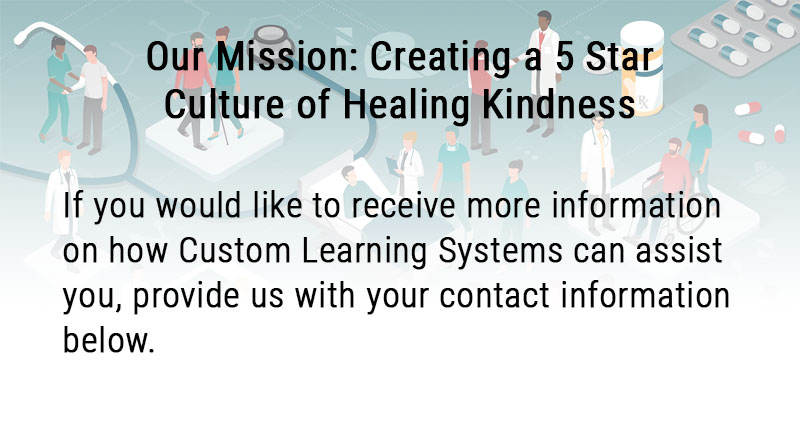 Reignite Caregiver Engagement to Win Back Every Single Patient: A Five Phase Process.

The Study – The Alliance of Community Health Plans (ACHP)